Freedom to Read Week brings up mixed emotions for me. On the one hand, I relish the opportunity to challenge literary censorship and put some of my favourite books on display. On the other hand, it can be sobering to reflect on the types of books I’m putting out. The term “banned books” conjures images of salacious and violent classics like The Scarlet Letter or The Lord of the Flies, their banning a distant memory. In reality, books are still being challenged in libraries and schools, and a great deal of them are due to LGBTQ+ content.

ALA’s Office for Intellectual Freedom publishes annual lists of the top ten most challenged books, and half of the 2016 titles (the most recent available list) have been challenged over LGBTQ+ content.

This One Summer by Mariko Tamaki and Jillian Tamaki 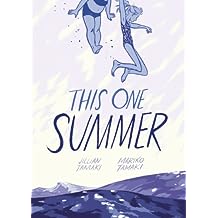 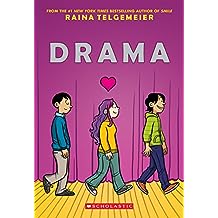 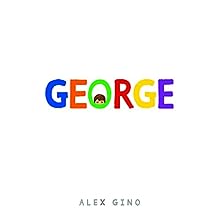 I Am Jazz by Jessica Herthel, Jazz Jennings, and Shelagh McNicholas 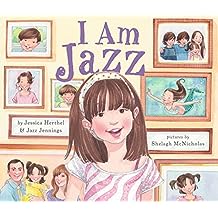 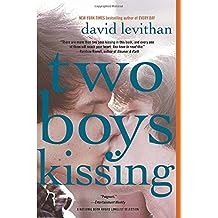 Previous years include many LGBTQ+ titles as well, such as 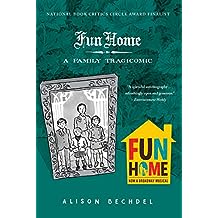 Beyond Magenta: Transgender Teens Speak Out by Susan Kuklin 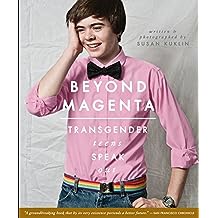 And Tango Makes Three by Justin Richardson and Peter Parnell

(This title in particular has been on the list many years running, despite being based on a true story.) 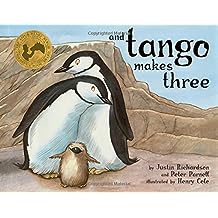 It seems you could point at essentially any LGBTQ+ title, especially children’s or young adult, and it is likely to have been banned or challenged at some point.

Canada is not immune from these challenges either. In this year’s Freedom to Read Kit, Gender, Sexuality, and Women’s Studies professor Rob Bittner discusses the challenges that are frequently levied against children’s books with LGBTQ+ content. His article “You’re Letting My Kids Read What?!” explores the backlash and moral panic that often occurs when these books pop up in libraries and classrooms.

So, while I delighted in watching LGBTQ+ titles fly off the shelves this past week (marking them as banned really does seem to make them more enticing), it was with the heavy knowledge that these books are still under attack, especially when they have younger target audiences. However, it really makes me appreciate connecting with library professionals, academics, and other community members who are fighting for the acknowledgement and acceptance of LGBTQ+ literature for all ages.